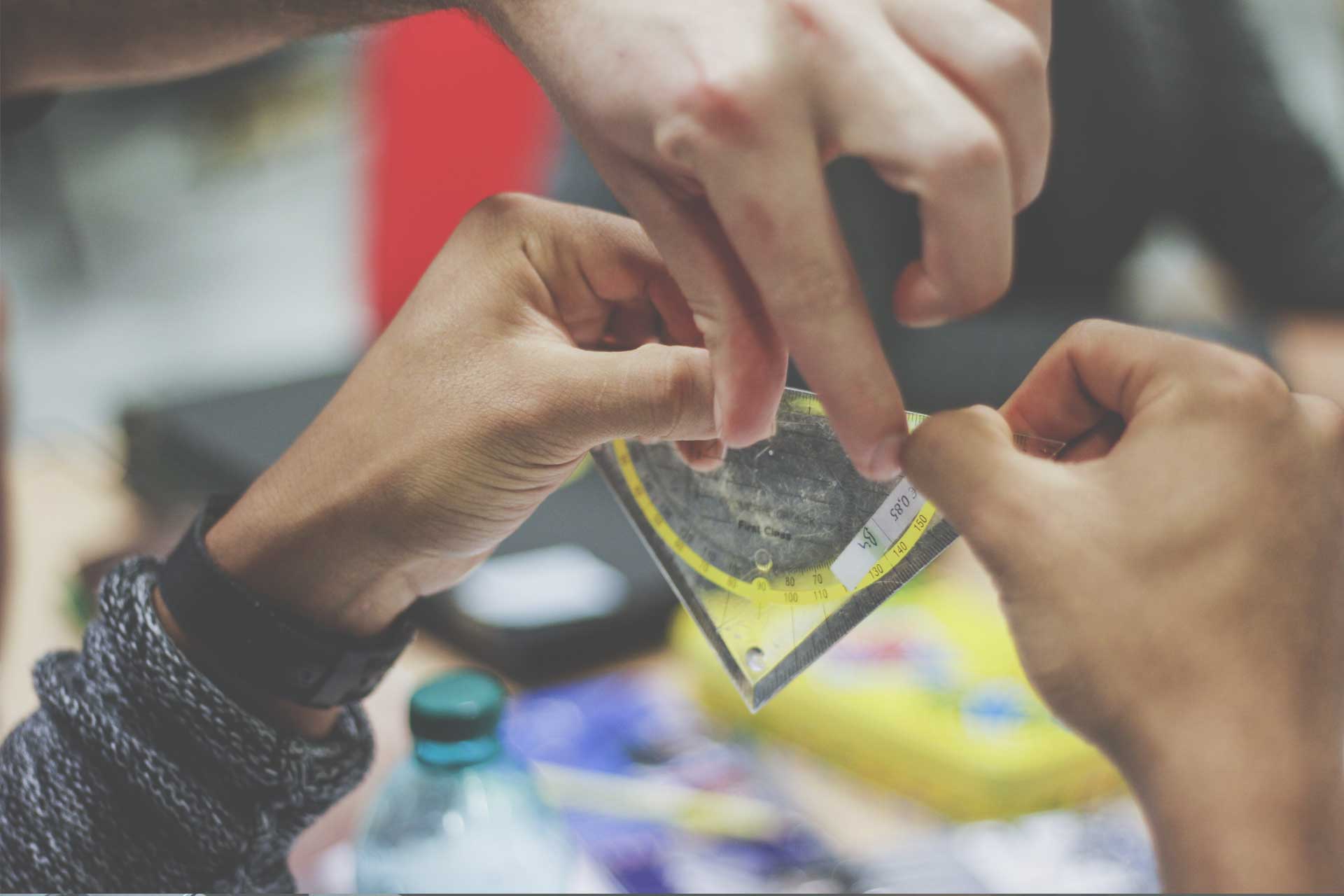 From preschoolers to students – towards open, creative and fun learning for all

In cooperation with Codeweek we held a workshop for school children where they learned about the use of computers and sensors in traffic where they developed simple traffic counter and speed measurement radar.

We also presented the use of sensors in chemistry to children who participated in the School of Experimental Chemistry, which has been organized in cooperation with the Slovenian Society of Chemistry Fans and co-workers from section K1 (Department of Inorganic Chemistry and Technology). Together with children we developed a simple pH meter, temperature sensor, particulate matter detector and a detector of various gases (including simple alcotest), using a micro controller Arduino and various sensors.

The Centre is also involved in the mentoring of two groups of students. The first group of students (where co-mentoring is conducted with a colleague from section K1), finished the development and testing of the detector of harmful gases in agriculture. Another group of students developed a prototype of a device for measuring temperature, humidity and UV index. We developed both devices in cooperation with the Association of Electronics of Slovenia. We also introduced the process of designing a prototype electronic device and making a printed circuit board to students working on a project.

For the sixth consecutive year we have been also actively involved in the MyMachine project created and owned by the MyMachine Global Foundation (Belgium). First year of MyMachine Slovenia resulted in four working prototypes; The fairy-tale writing machine, Dinosaur that picks up toys, A ball that never stops bouncing and An Electromagnetic rocket car. These ideas motivated all involved to think outside of the box, but most of all it made the children, pupils and students experience a unique ecology of talent that co-designs in an iterative process these wonderful machines.

For more information about MyMachine Slovenia visit the project website in Slovene language.